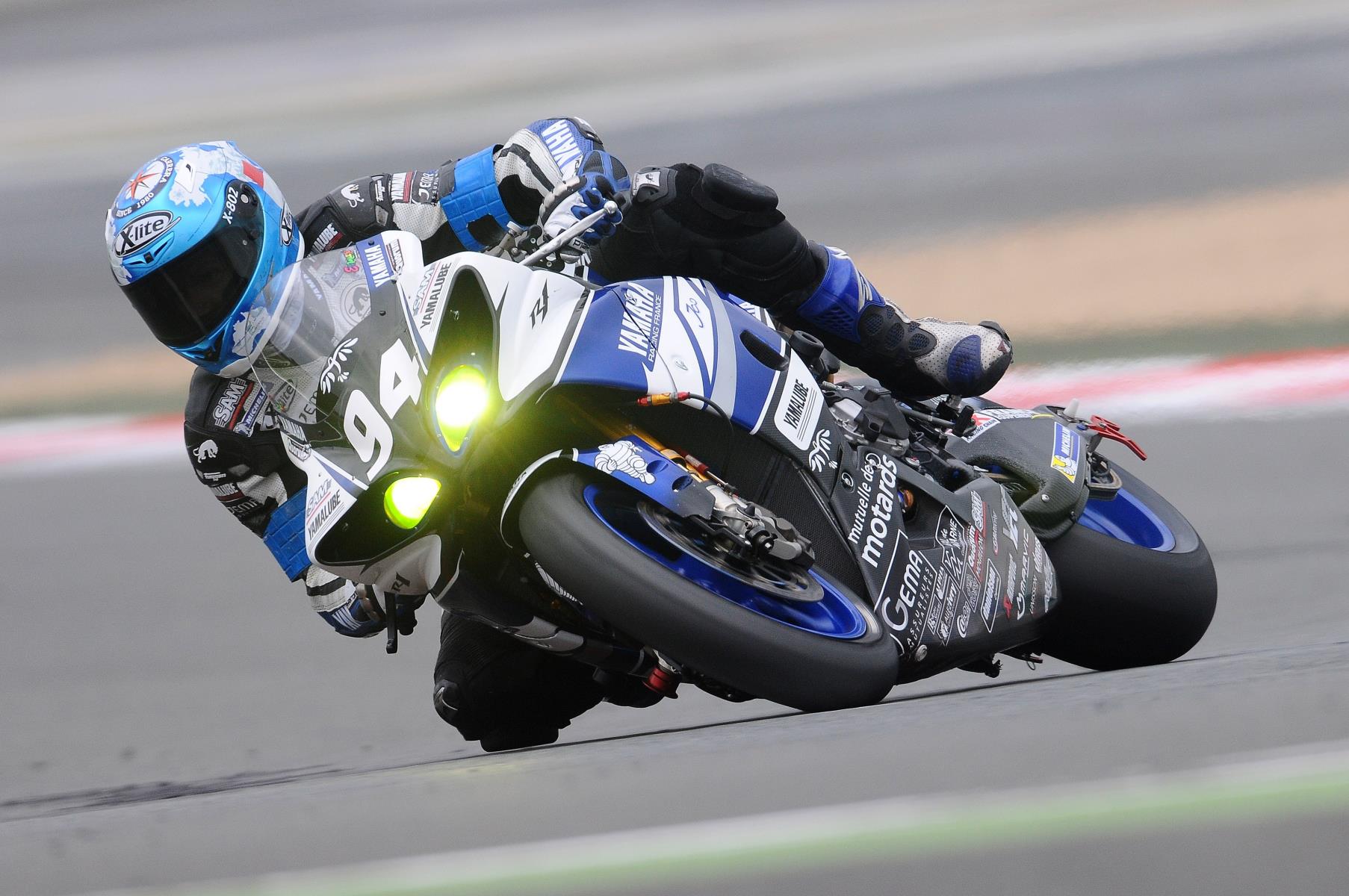 As one of the most recognizable names in the industry and the world, Yamaha continues to excite and excel across the board. When it comes to the history of Yamaha motorcycles, there are a few interesting things worth knowing for any fan of this brand. Let's take a look at some of the major moments in the history of this now staple brand.

When looking at the history of Yamaha motorcycles, you have to start with the beginning of the brand itself. Founded in the late 19th century by Torakusu Yamaha, the brand started out designing and producing pianos and organs. While the brand was successful with this endeavor, the need to branch out into new industries was evident by the time they launched Yamaha Motor Company in 1955.

When they launched Yamaha Motor Company, they chose to start not with traditional cars, but rather motorcycles. During the 1950s, motorcycle culture was becoming a prevalent thing and Yamaha wanted in on the action. Motorcycles weren't a new concept at this time with this vehicle type having been a common option during the war in the previous decade, but motorcycles were changing in the 1950s. They were evolving from the cruiser options made famous by Harley Davidson thanks to the sport models of Honda breaking new ground. Yamaha wanted in on the action, so they introduced their first motorcycle in 1955. The YA-1 was a 125cc, 2-stroke, single cylinder model intended as a street bike with a competitive edge. Meant for riding on the road or racing, this model had the best of stability and safety coupled with all the features needed for speed and excitement.

Innovation Over the Years

After introducing their first bike, the history of Yamaha motorcycles would see many new models and innovations. The first bikes from this manufacturer were produced and sold in Japan but would soon take on a global reach thanks to the overall performance and quality. By 1960, Yamaha Motor Company had become a global brand featuring high performing engines and top of the line features. They introduced innovation after innovation to win over consumers looking for an edge over other models. In 1968, they introduced the world's first dual sport motorcycle, the DT-1 Enduro, which would change the game forever. This model has both on and off-road abilities which made it a perfect blend of both worlds with consumers. In 1970, they introduced their first four-stroke motorcycles which offered an impressive engine with more power than previous models. Since these early innovations, the manufacturer has found success with other innovative design elements such as their fuel-saving Yamaha Induction Control System and the first production of a 5 valve per cylinder engine in 1984. In 1998, they created the first 4-stroke motocross model with their YZ400F while their YZF-R1 set a new standard for open class sports bikes. Yamaha would go on to excite and innovate with every new model building on the success of its predecessor. Today, Yamaha motorcycles are still one of the top choices in riding for fun and for competition.