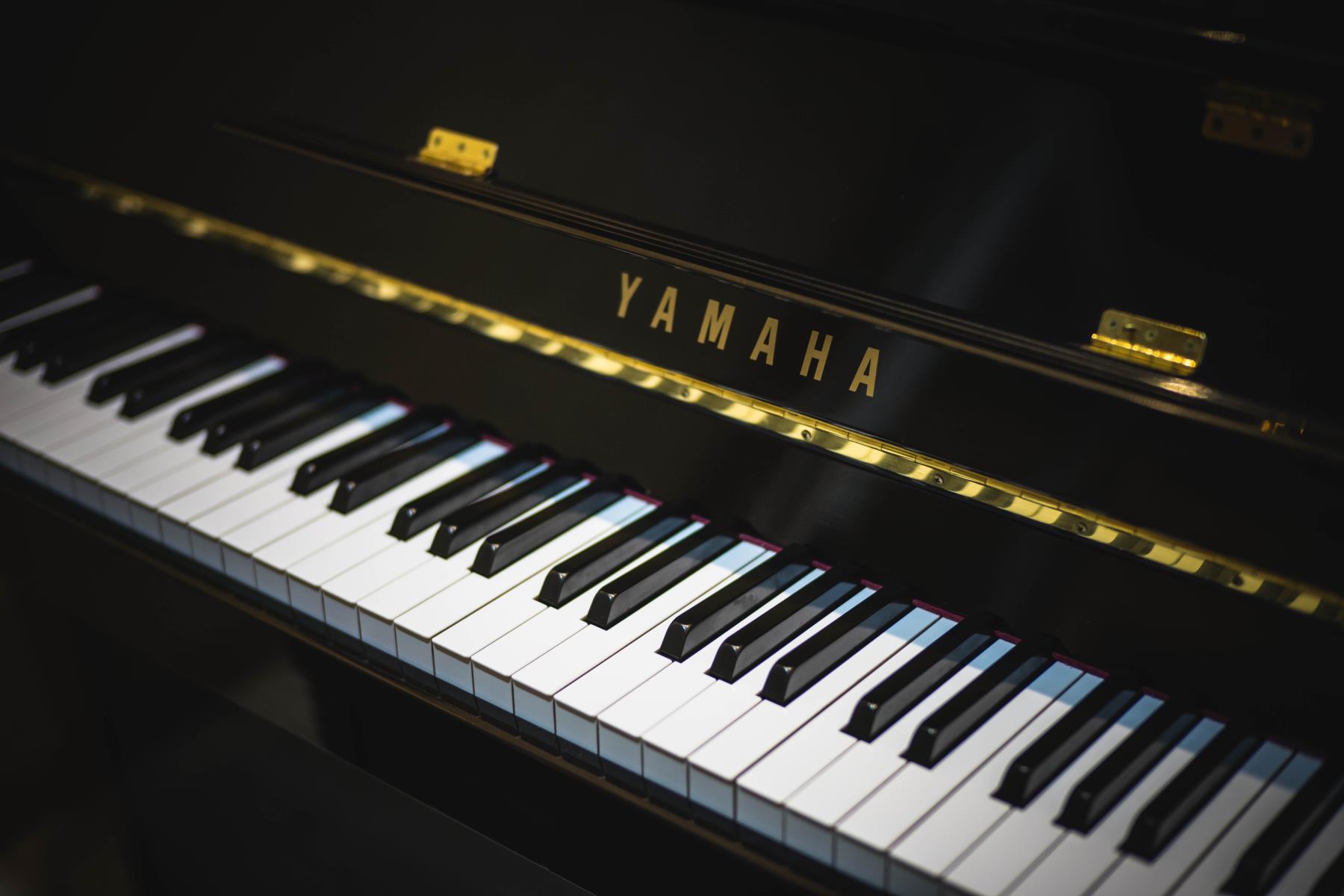 An all-terrain vehicle is a powerful vehicle designed for both fun and function. When it comes to the top names on the scene for this set of wheels, there is no denying the role Yamaha has played in advancing the ATV story over the decades. Here are a few important moments in the history of Yamaha ATVs worth knowing.

When looking at the history of Yamaha ATVs, you have to look at the brand itself. The brand Yamaha dates all the way back to the late 19th century. At that time, founder Torakusu Yamaha was selling pianos and organs under his last name. It wasn't until 1955 when Yamaha broke away into a separate segment, the Yamaha Motor Company, that the groundwork for an all-terrain vehicle could start to take place. While the brand continued making pianos, their vehicles were soon to surpass the success of anything they had created before as a brand. Starting with motorcycles made for speed and fun, the brand became synonymous with heart-racing action for those with an adventurous side.

While Yamaha was hitting their stride with motorcycles for racing and cruising for the first few decades of making vehicles, there was still something missing. The history of Yamaha ATVs was a long time in the making. While Yamaha introduced their first bikes in the 1950s, it wasn't until 1980 for their first all-terrain vehicle to find its way to the market. During this time, other manufacturers had beat Yamaha to the race for creating the first ATV, but that didn't stop them from getting in on the action with their Tri-Moto in 1980. Featuring a 123cc two-stroke engine and five-speed transmission, this was an ATV meant for work and play in equal measure. This was a popular option on the market since the Yamaha brand had already established themselves as a manufacturer of excellence for those with a need for speed through their incredible motorcycles. Yamaha would stick with this model for years and wouldn't release a new model series until the Tri-Zinger in 1984. The Tri-Zinger was a youth design option for younger riders to get in the action and featured a 59cc engine and fully automatic transmission to make it easier for young riders to operate.

The first ATVs on the market were all three-wheel options. It was considered the best of a motorcycle and the best of an ATV blended into one. The three-wheel design gave all the maneuverability and lightweight speed of a motorcycle while also giving an improved stability over two-wheel bikes. Yamaha introduced their first four-wheeler all-terrain vehicle in 1985 with their Moto-4. It featured an impressive 196cc 4-stroke engine, snorkel air intake, and electric starter which made it one of the most innovative and exciting models on the market at the time. While Yamaha introduced a four-wheel model to shake things up, it would change the course of the industry. The three-wheel models were coming under fire from consumers, manufacturers, and safety councils alike because the machines could be unstable. When it became clear that three-wheelers were more likely to flip over on riders and cause accidents, even deaths, action was taken to phase them out by most manufacturers. By the time the government banned three wheels in 1988, Yamaha was ahead of the curve with their four-wheel models which were already a popular fan favorite.

Yamaha would go on to dominate the market for all-terrain vehicles for decades. They would introduce many innovations, such as the Banshee which helped younger riders experience more speed and control than ever before or their Ultramatic transmission introduced in 1988, which would continue to help the brand evolve and grow. They introduced the first camouflage ATV in 2000 which would help to solidify this vehicle's role as a hunting item. From improvements in engine capacity to increased rear suspension shock performance, this brand created model after model built on new innovations. Today they are still one of the leading choices for all-terrain vehicles with a dedicated fan base.